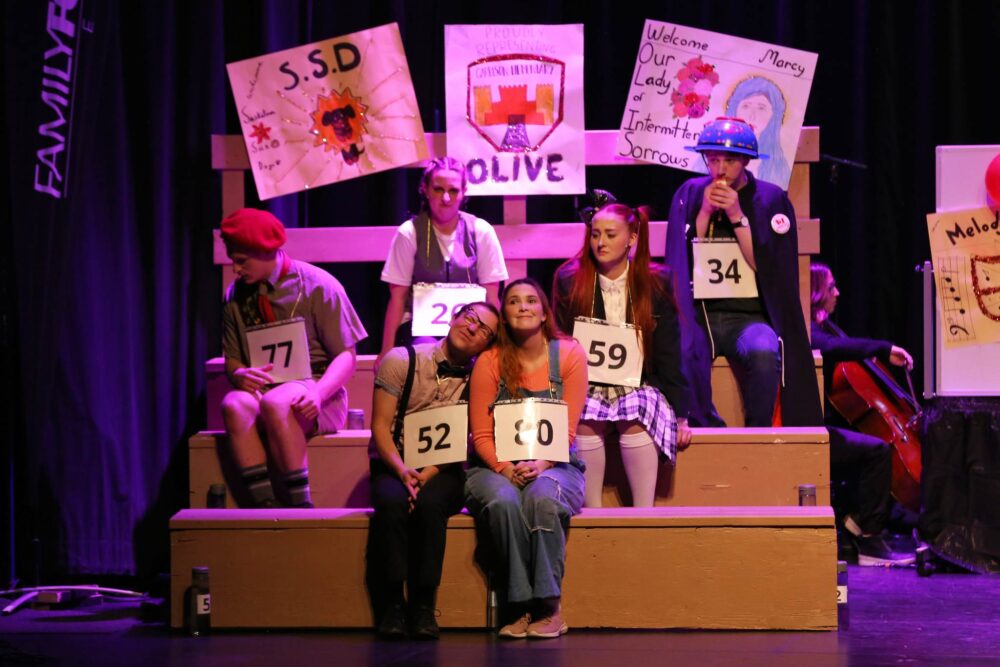 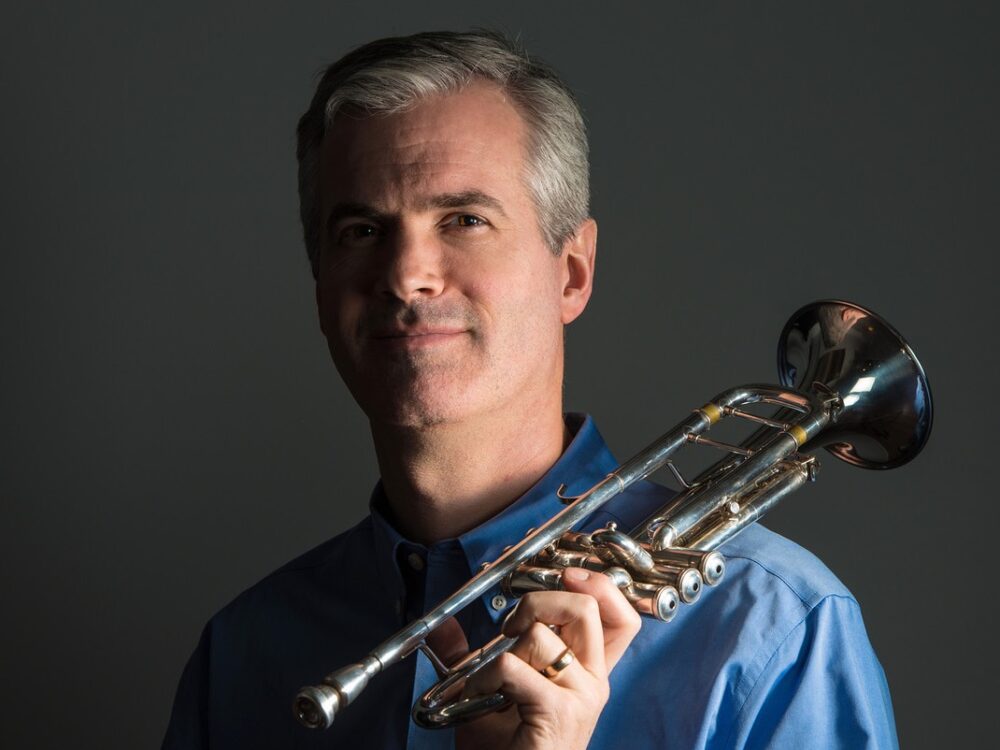 “I like it when people step up to the plate and take a swing at things and hit it out of the park in cool ways. I think we have a lot to offer as a province, and I think this is an example of doing that.” 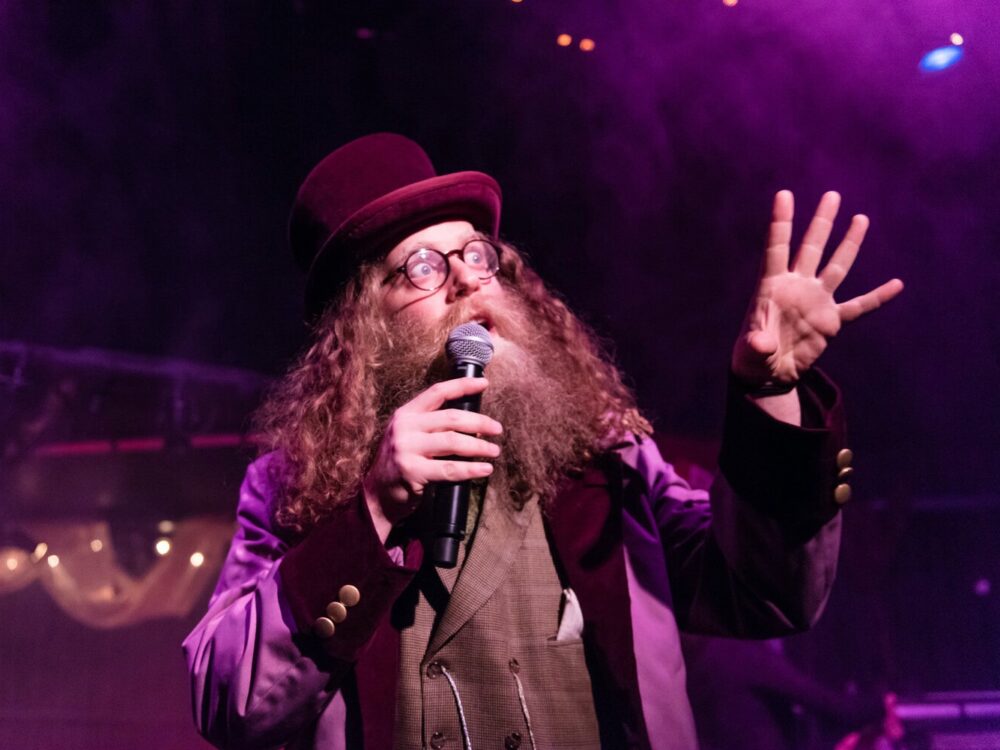 “It sounds so cheesy, but we need more love in the world. There’s enough hate. So we look at pieces of art as a vehicle for peace, love, and understanding,” festival curator Joel Bernbaum said. 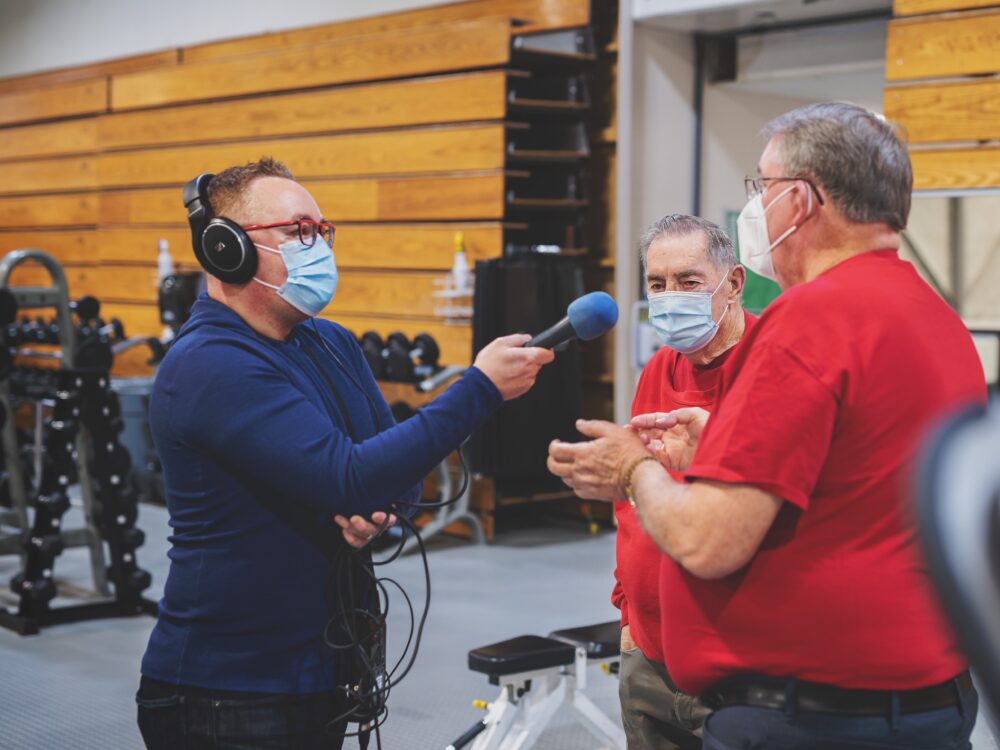 As Eric Anderson starts the fifth season of YXE Underground, it’s a chance to look back on all the incredible people he’s interviewed for it.

Review: Heartfelt and humourous ‘Stones in his Pockets’ a great start to the season 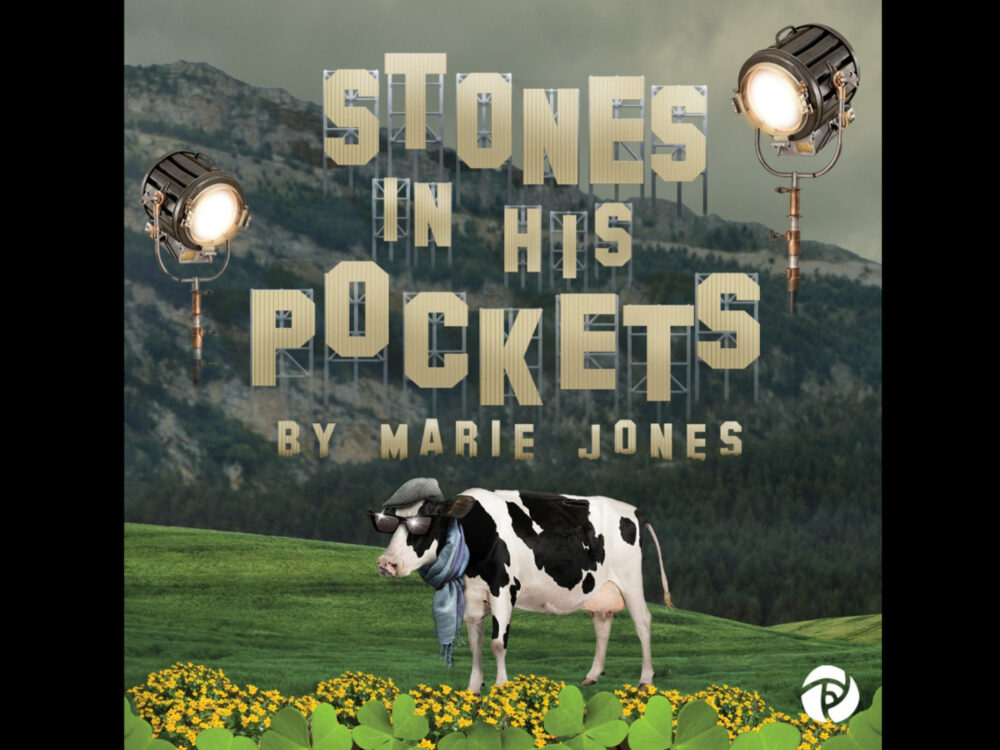 Skye Brandon and Nathan Howe use a masterful physicality to play various characters in this hilarious two-man comedy. 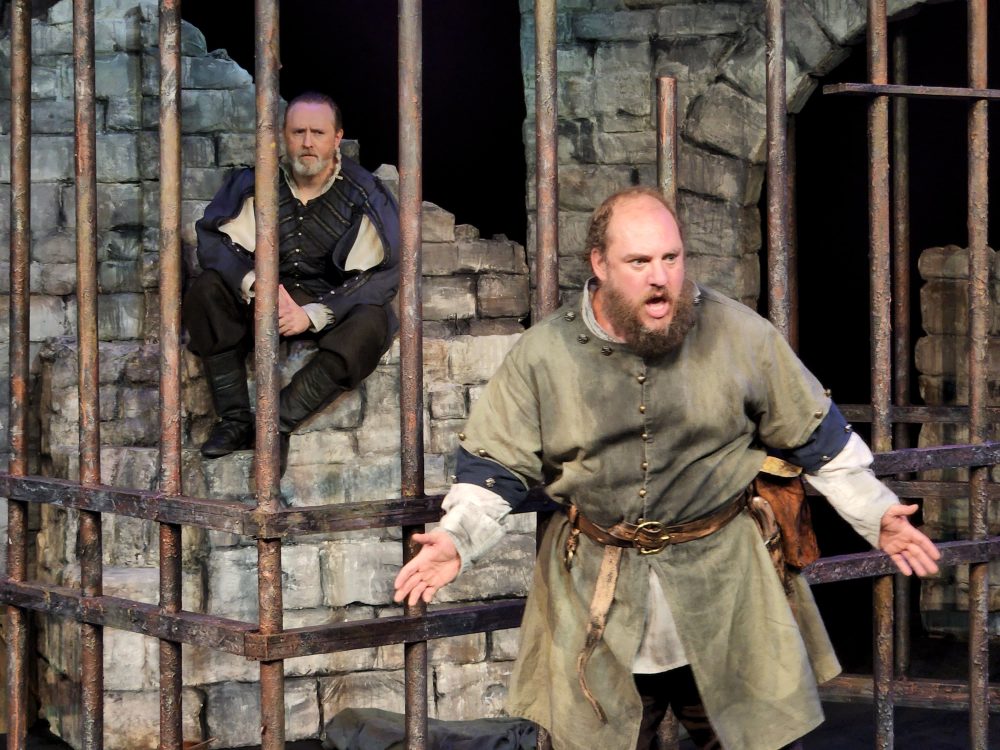 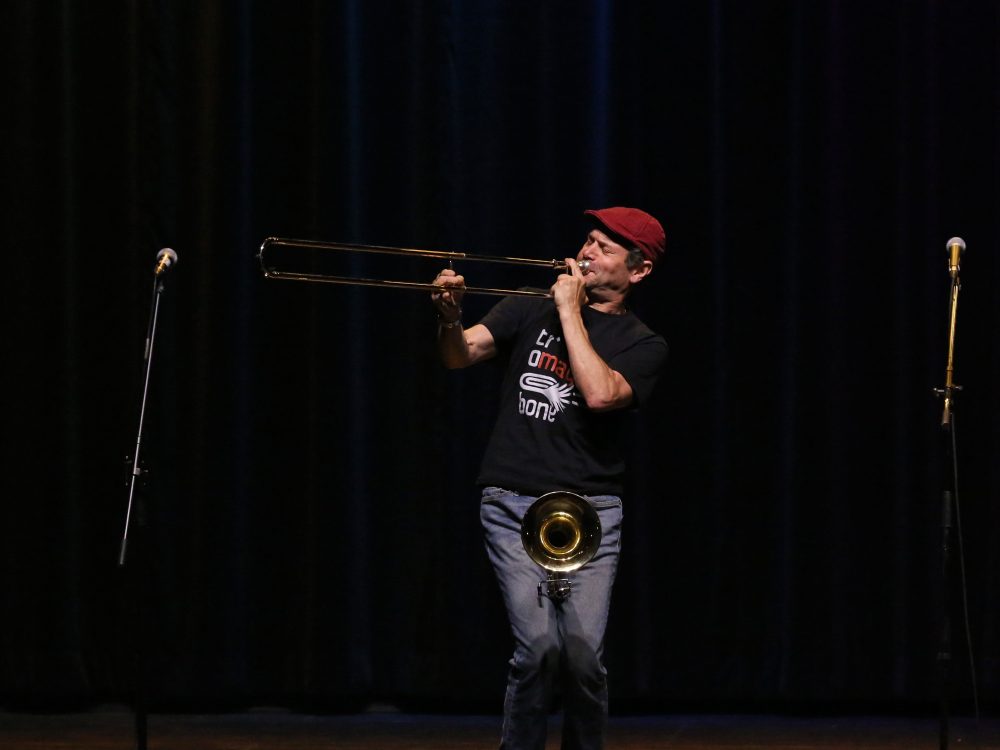 Whether you’re into horror or comedy or dramatic one-person performances, there’s a little bit of everything on this year’s stages! 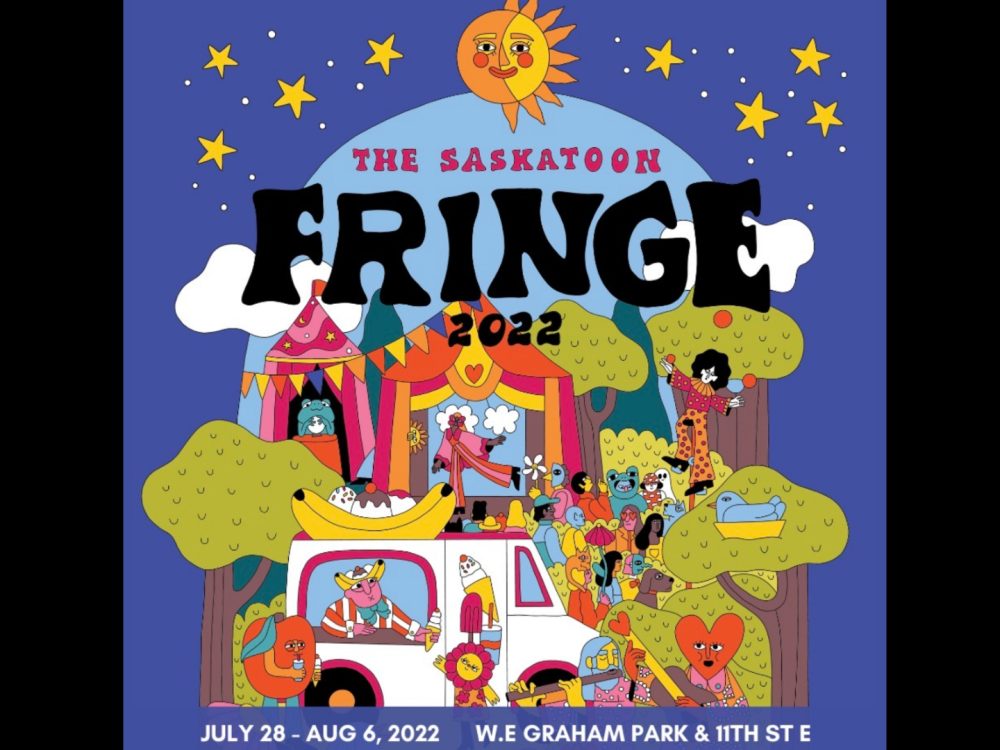 Check back every day for PodSask’s reviews of Fringe festival shows throughout the weekend!